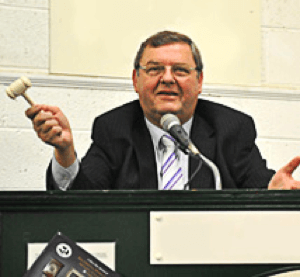 From the age of 15, John was gripped by the world of auctions, working in a local firm. By the time he started John Nicholson’s Auction House in 1980, he had already been managing director of another auction firm. In his time he has valued anything and everything, from plant and machinery to cast-iron boats and even the contents of a museum which included a live alligator. Recently, he has overseen a raft of successful sales in the booming area of Chinese and Asian art.

If John doesn’t know the answer, he knows someone who does. 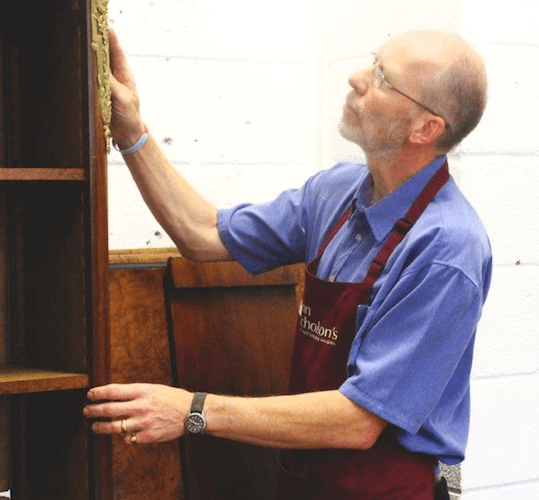 With more than 15 years running General’ and ‘Specialist’ auctions, Alex has uncovered many a minor treasure that has sold for far in excess of their owners’ expectations. For instance, among a recent consignment of walking sticks to be sold without reserve, he identified one of the sticks as being worth thousands. It subsequently sold for around £10,000.

Alex has now been promoted to Saleroom Manager and is our main operative in the saleroom. 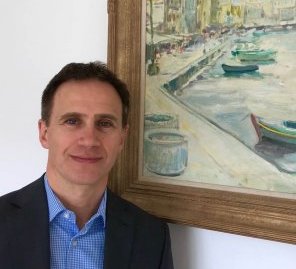 A familiar face on the international art fairs circuit and having clocked up over 200 transatlantic flights he is happy to be staying on terra firma in the beautiful countryside surrounding the saleroom in Fernhurst. 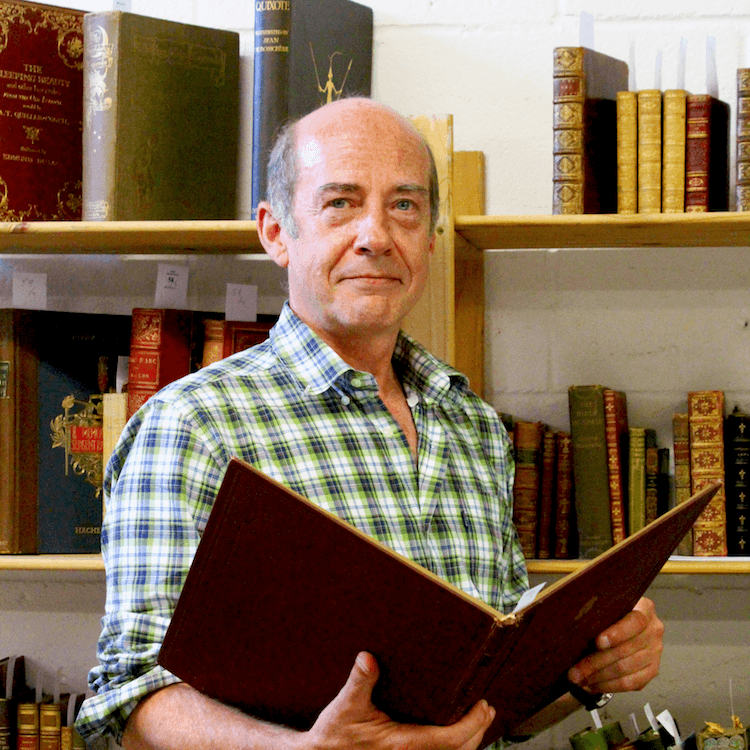 Ian Marr founded the international Book Department at global auctioneers Bonhams in the late 1980s before moving on to become a specialist and director at Marlborough Rare Books, one of the most respected dealerships in the market, for more than a decade.

He has been a consultant with John Nicholson’s since 1994, setting up a Books and Manuscripts department that now runs three successful auctions a year. Over the years he has undertaken valuations, and sometimes dispersals, for many major UK private and institutional libraries. 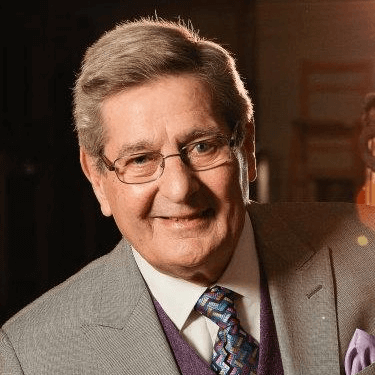 As seen on Dickinson’s Real Deal and Secret Dealers.

David has been involved in the antiques business since the mid ’60s, at one stage owning seven shops. For the past 20 years he has specialised in antique and art valuations for probate, insurance and division. Over the last seven years, he has featured as one of the original dealers in ITV’s ‘Dickinson’s Real Deal’ and has also become one of the featured presenters/dealers on ITV’s ‘Secret Dealers’.

The highlight of David’s 15 years with John Nicholson’s as a Senior Valuer was his discovery of two paintings – valued for insurance at £12,000 – which Nicholson’s went on to sell for the record sum of £750,000.

This website uses cookies to improve your experience while you navigate through the website. Out of these cookies, the cookies that are categorized as necessary are stored on your browser as they are essential for the working of basic functionalities of the website. We also use third-party cookies that help us analyze and understand how you use this website. These cookies will be stored in your browser only with your consent. You also have the option to opt-out of these cookies. But opting out of some of these cookies may have an effect on your browsing experience.
Necessary Always Enabled
Necessary cookies are absolutely essential for the website to function properly. These cookies ensure basic functionalities and security features of the website, anonymously.
Functional
Functional cookies help to perform certain functionalities like sharing the content of the website on social media platforms, collect feedbacks, and other third-party features.
Performance
Performance cookies are used to understand and analyze the key performance indexes of the website which helps in delivering a better user experience for the visitors.
Analytics
Analytical cookies are used to understand how visitors interact with the website. These cookies help provide information on metrics the number of visitors, bounce rate, traffic source, etc.
Advertisement
Advertisement cookies are used to provide visitors with relevant ads and marketing campaigns. These cookies track visitors across websites and collect information to provide customized ads.
Others
Other uncategorized cookies are those that are being analyzed and have not been classified into a category as yet.
Save & Accept
Powered by